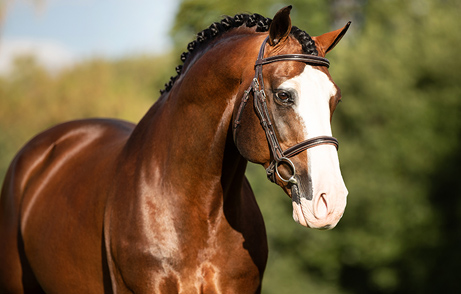 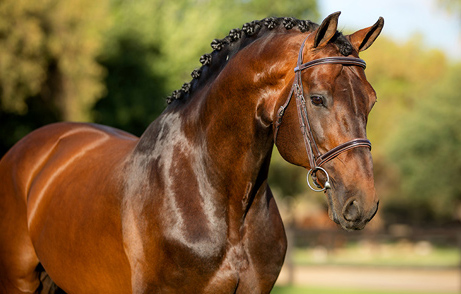 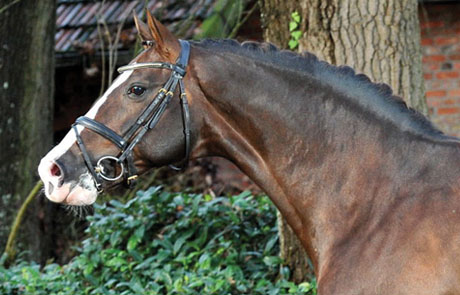 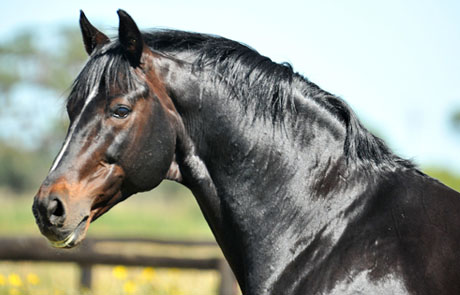 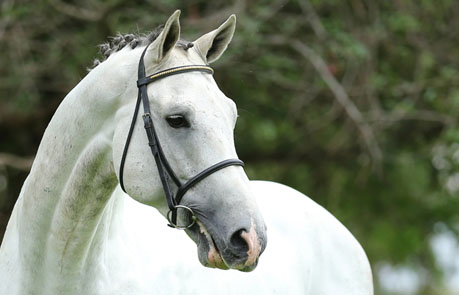 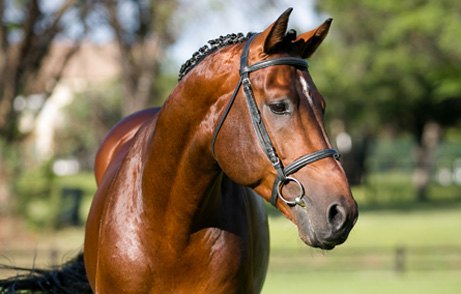 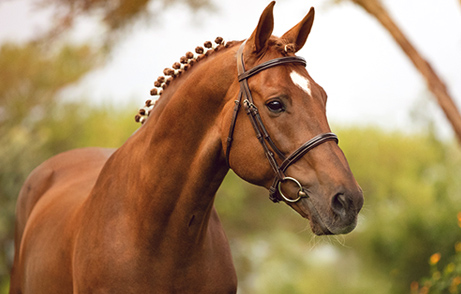 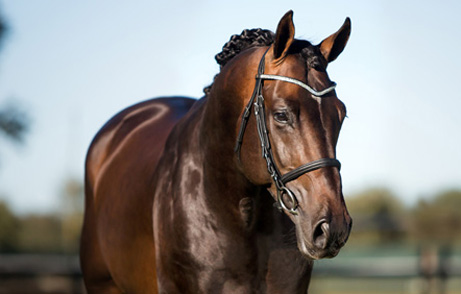 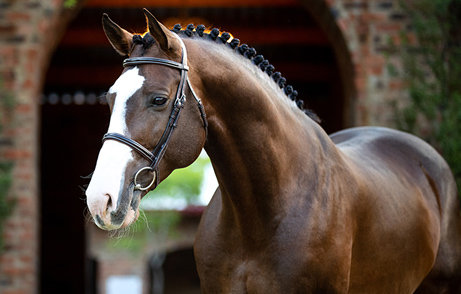 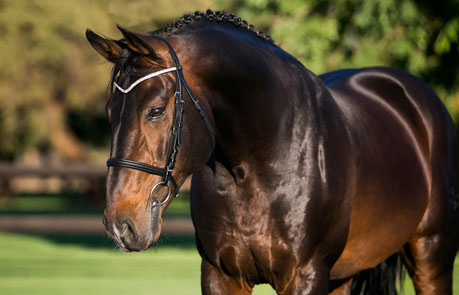 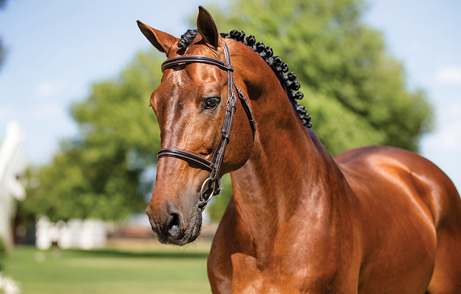 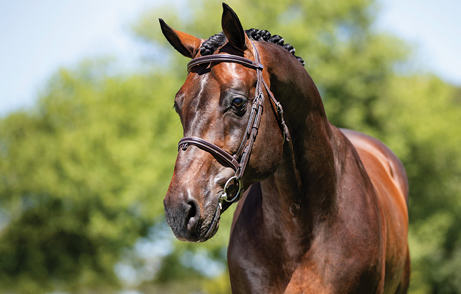 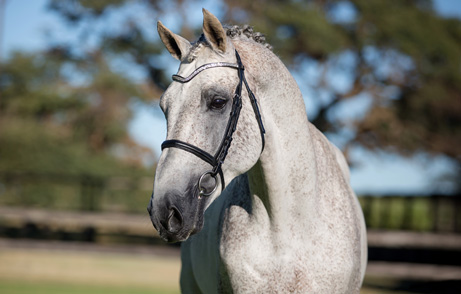 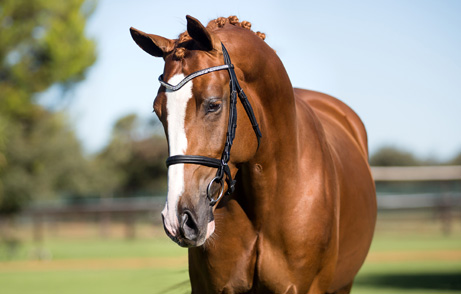 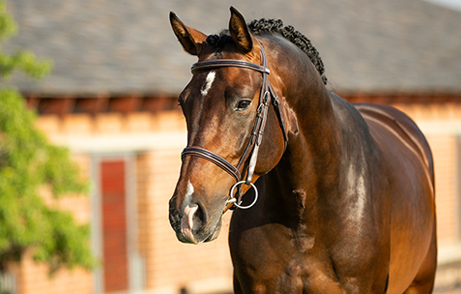 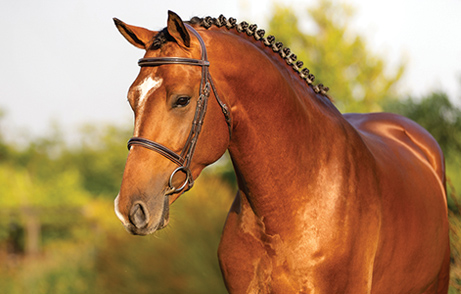 He is the first stallion in history to remain in the winners’ sires top 3 for four years in a row.

More than 400 of his offspring are competing at international level and they are careful and scopy with good rideability.

Chin Chin competed successfully for more than five years at international competitions including: 5 years at World Cup competitions, two Olympic Games both Seoul and Barcelona and two times at the World Equestrian Games.

Chin Chin had a long lasting influential impact on KWPN breeding and his offspring really make the dream of their pedigree come true, one of them his son Tolano Van’t Riethof, who was imported to South Africa.

I’m Special De Muze is unique in every way.

He is very careful, scopy, great rideability and a super attitude.

In 2015 he won the GMB Competition for 6 & 7 year olds in Drachten and in the same year he won the Showjumping Stallions Class at Indoor Brabant.

Gemini is the clone of Gem Twist, former legend of the equestrian sports.

Gemini carries Thoroughbred genes that have proved their worth in Showjumping.

His genetic interest is unquestionable for the production of sport horses as well as for anyone willing to diversify the bloodlines of their breeding stock.